Working With the Tenors & Basses in Your Choir

Join Dr. Jefferson Johnson as he shares a number of techniques and exercises designed specifically to improve the tone quality and intonation of male singers, high-school-aged and older.

This course, Working with the Tenors & Basses in Your Choir, tackles the two main issues facing most changed-voice male singers: tone quality and intonation.  Techniques for achieving pure vowels, proper placement, vowel modification, and register transition are demonstrated.  Exercises for negotiating the passaggio and lifting the soft palate are presented, along with some ideas for range extension and balance.  For intonation special attention is given to descending half-steps, including several exercises proven to be successful with male flatting.

The UK Chorale, a select mixed choir, has toured extensively with recent performances in Paris (Cathedral of Notre Dame, Chartres Cathedral, American Cathedral, and Cathedral of La Madeleine), Washington, D.C. (Kennedy Center), the Bahamas (private performance in the Presidential Palace), and New York City (Carnegie Hall).  The Chorale has collaborated with numerous artists including The King Singers, violinist Mark O’Connor, the Boston Pops Orchestra, and acclaimed conductor/composer James Burton.  In 2015 the UK Chorale became the first university choral ensemble in the world to perform the soundtrack for the ground-breaking film 2001: A Space Odyssey with music by Gyorgy Ligeti.

Johnson is presently Music Director of the Lexington Singers. The 180-voice multi-generational community chorus annually performs major works with orchestras. The Singers have toured internationally, most recently to Spain, Brazil, France, Italy, and Austria.  In 2019 they will have a concert tour to South Africa.  In 2000 the chorus performed Mozart’s Requiem with the Vienna Mozart Orchestra in the famous Hofburg Palace and sang the evening mass at the Cathedral of Notre Dame in Paris. In 2003 the chorus performed in St. Marks Cathedral in Venice and sang mass at St. Peters Basilica in Vatican City. In 1999 the Lexington Singers celebrated its 40th anniversary with a performance in New York City as Johnson made his Carnegie Hall debut conducting the Singers and orchestra in Faure’s Requiem.  The Lexington Singers returned to Carnegie Hall in 2014 for an acclaimed performance with bluegrass super group “Dailey and Vincent.”

In 2019 Johnson was conductor of the TTBB Honor Choir at the ACDA National Convention in Kansas City, and in 2018 he conducted the SATB Honor Choir at the first-ever joint conference of the Central and North Central Divisions of ACDA held in Chicago.  His instructional video "Ready...Set...Sing!" is published by Santa Barbara Music Publishing and has been featured at music educators’ conventions from Ohio to Hawaii.  Johnson maintains an active schedule as an adjudicator and guest conductor for high school and collegiate choirs throughout the United States. He has conducted honor choruses in 33 states and has appeared as a featured clinician at ACDA or NAfME conventions in Alabama, Arkansas, Colorado, Florida, Georgia, Hawaii, Illinois, Indiana, Iowa, Kentucky, Maryland, Michigan, Minnesota, Mississippi, New Mexico, North Carolina, Ohio, Oklahoma, South Carolina, South Dakota, Tennessee, Virginia, and West Virginia.

In March of 2017 Johnson’s graduate student, Cameron Weatherford, won first place in the ACDA National Conducting Competition. In December of 2013 the acoUstiKats, a select ensemble from the UK Men’s Chorus, were chosen as finalists on NBC’s a cappella competition “The Sing Off.” Johnson has an editorial series with Hinshaw Music and National Music Publishers. The University of Kentucky choral program is featured in a soon-to-be-published book called “Rehearsing the Choir.” His article The What, Why, and How of Young Adult Male Choirs appeared in the Choral Journal in 2012. He resides in Lexington, KY with his wife Karina and sons Kyler and Evan. 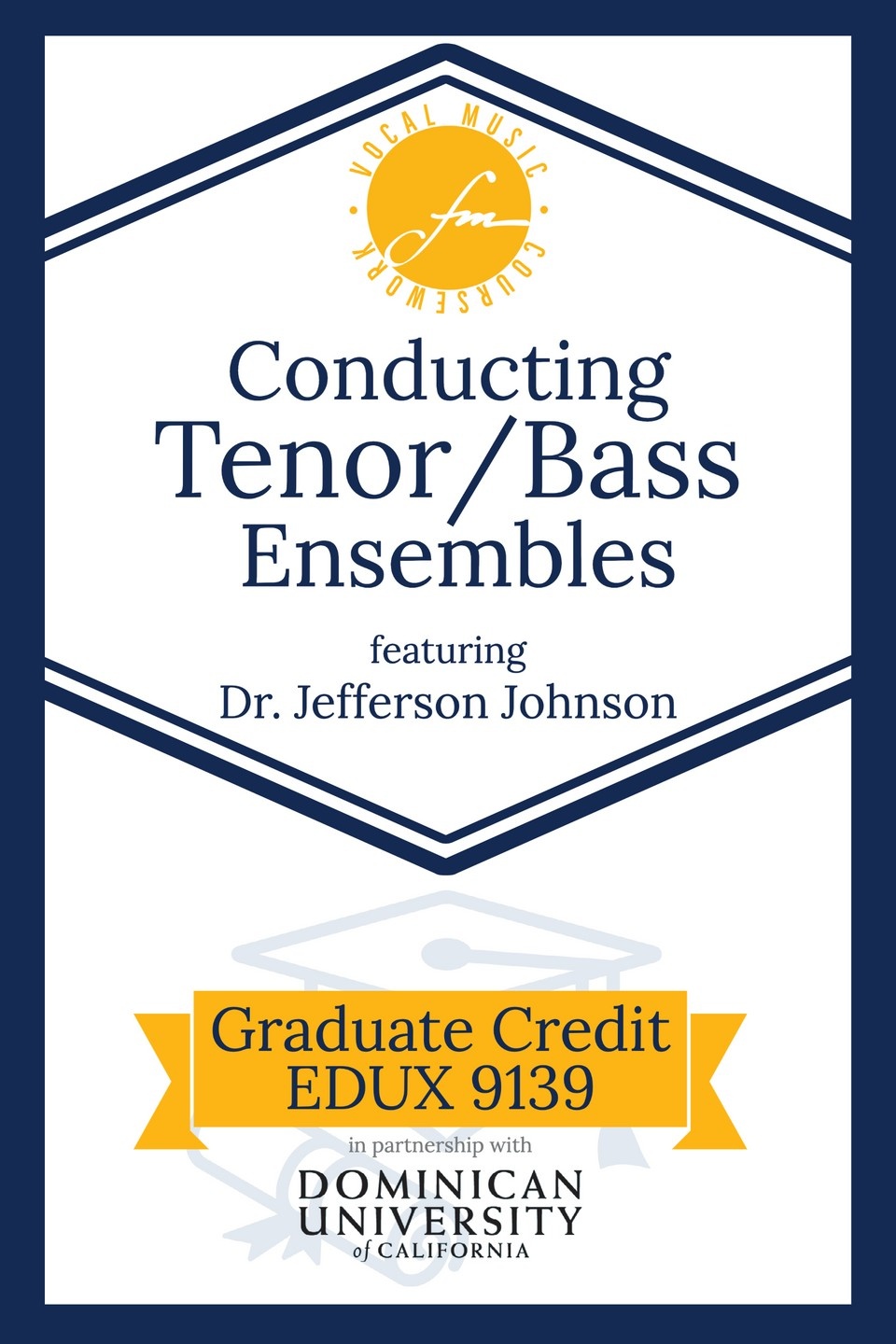