This session will explore a variety of questions to lead to a deeper understanding of this towering masterpiece.  What are the roots of the idea of a "German Requiem" in Brahms' early life?  How did he select and assemble the scriptural texts that form the work's foundation and deliver its message?  What are the work's basic musical elements, both borrowed and original?  How does Brahms transform these materials through the course of the work?  How can we best understand the large structures that Brahms creates over the seven movements, and how does he tie the work into one integrated statement?  Finally, how can we use our knowledge of the work's structure and of nineteenth-century choral performance practices in the most convincing way for our twenty-first-century performers and audiences?

Since 1994, William Weinert has served as Professor of Conducting and Director of Choral Activities at the Eastman School of Music of the University of Rochester, where he conducts the Eastman Chorale and the Eastman-Rochester Chorus and supervises the masters and doctoral programs in choral conducting.  He has conducted throughout Europe, United States, and the Far East, and has served throughout the country as a clinician and an adjudicator, as well as giving numerous conducting master classes in North America, Europe and Asia. Ensembles under Weinert’s direction have performed at conferences of the American Choral Directors’ Association, National Collegiate Choral Organization, and Music Educators’ National Conference, and he has conducted master classes and honor choruses for these organizations as well. He served for twelve years as Editor of the American Choral Review, and currently serves on the editorial board of The Choral Journal.

Weinert is also founder and music director of Voices, Rochester’s only professional chamber chorus.  This ensemble has performed repertoire from the Baroque period to contemporary compositions to critical acclaim since 2007.  Voices has performed both Bach Passions and the Mass in B-minor, as well as two complete cycles of all the Bach motets.

The graduate programs in conducting at Eastman have repeatedly been ranked by US News and World Report as the finest in the country.  A small number of students are admitted to these degree programs, and they are given significant podium experience with regular Eastman ensembles. Eastman choral conductors have won first place in the ACDA national student conducting competitions in both the graduate and undergraduate divisions, and Eastman doctoral graduates in choral conducting have won the Julius Herford Prize, the American Choral Directors Association annual award for the best doctoral research project.

However, If you'd like to see this class return, let us know! 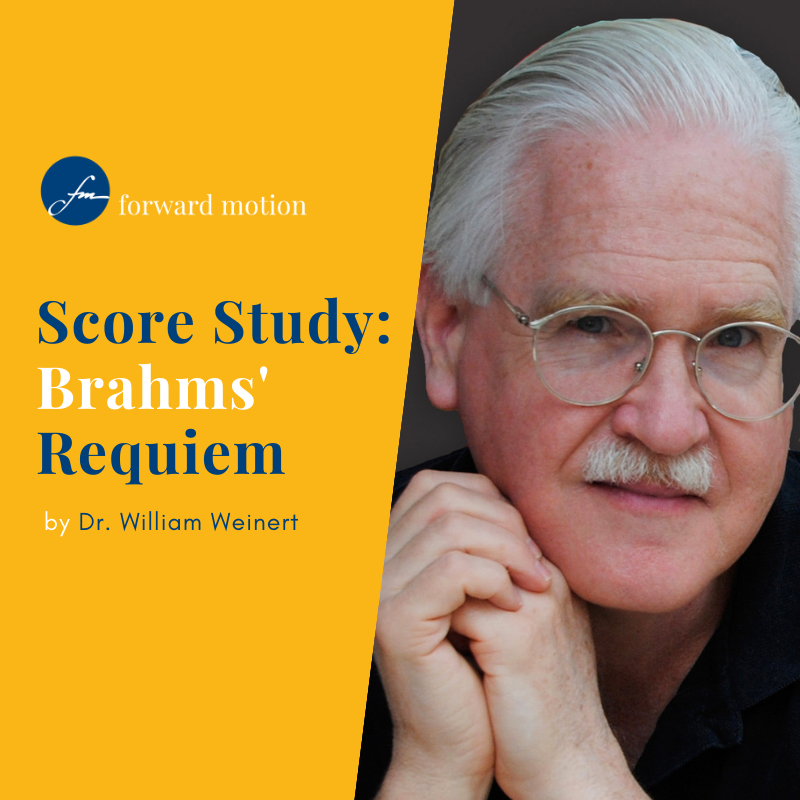 Back by popular demand!

If you'd like to see this class return, let us know!

As a Thank You for your input, you'll receive a coupon for 20% off anything on Forward Motion.