Getting Your Musical Produced

Congratulations!
You've written your dream show!
So... what comes next?

In this course, Ashley Griffin will take you through everything they don't teach you about how to get your amazing musical up and running.

Learn how to refine your materials, find a producer, secrets of the development process and navigating feedback, and what it's actually like on the opening night of your first commercial production. 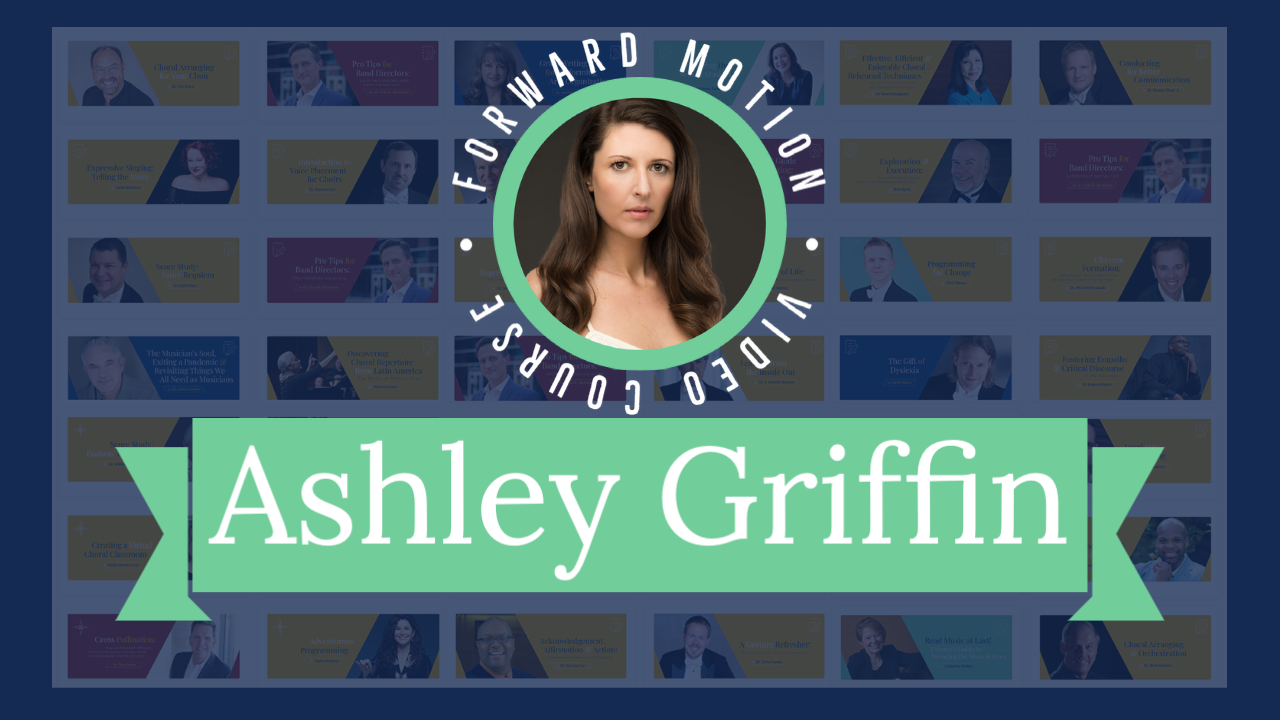 "What are the Next Steps?"

"Getting a Lead Producer"

"The Wonderful World of Feedback"

"Getting a Team Together"

Ashley Griffin is the first person in history to be nominated for a major award for both playing and directing HAMLET.

As a writer her work has been produced/developed at New World Stages, MTC Playwrights Horizons, A.R.T., ATA, La MaMa and more. She recently won the WellLife Network Award and a county commendation for her hit off-Broadway play TRIAL (directed by Lori Petty.) She has collaborated on new work with producers of such Broadway shows as THE FERRYMAN, THE INHERITANCE, SIX, COME FROM AWAY and more. Her pilot script BLANK PAIGE is under consideration with AMAZON.

As a performer Ashley has worked on and off-Broadway including at The Gershwin Theater, Lincoln Center and The Public Theater as well as in L.A., Chicago and London and in film/T.V. (THE GREATEST SHOWMAN and HOMELAND, among other.) 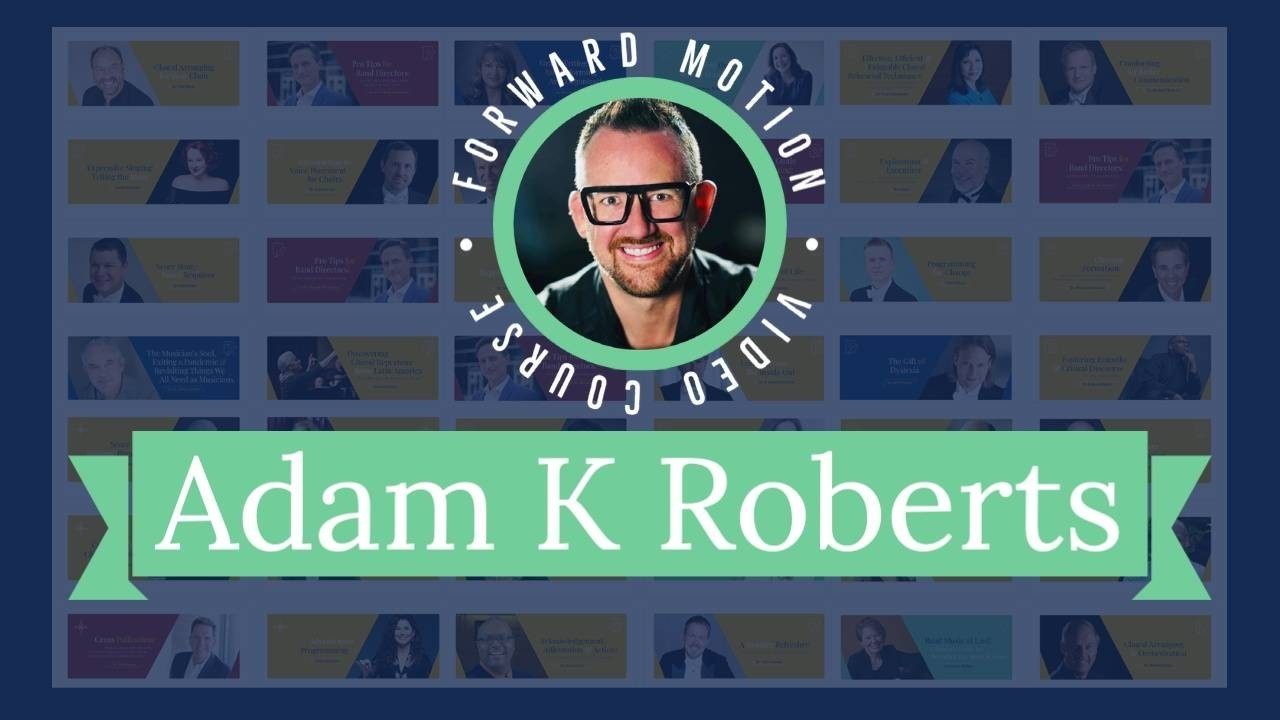