Dr. Chad R. Nicholson is the Director of Bands at the University of Arizona Fred Fox School of Music where he leads the UA Wind Ensemble and Chamber Winds along with conducting instruction for graduate students. Dr. Nicholson is an active author and pedagogue; he has published chapters in eight volumes of Teaching Music through Performance in Band in addition to the textbook Engaging Musical Practices. Nicholson wrote Great Music for Wind Band, a book to aid conductors in repertoire selection and concert programming.

Dr. Nicholson’s experiences as a music educator span all ages and ensemble types, including All-State bands, university wind ensembles, and professional groups around the world. Nicholson recently led the Kanto Plain Association of Secondary Schools Honor Band in Tokyo, and Nicholson was the first conductor invited to lead the 2014 Shanghai International School Honor Band. In 2015, he was a member of the distinguished international panel of adjudicators for the All-Chinese Wind Band Contest.

Nicholson has presented twice at the Midwest International Band and Orchestra Clinic in Chicago, and he was a clinician at the 2016 NAfME National In-Service Conference in Texas. Nicholson is also a regular guest conductor for the Beijing Wind Orchestra, China’s first and oldest professional wind ensemble. 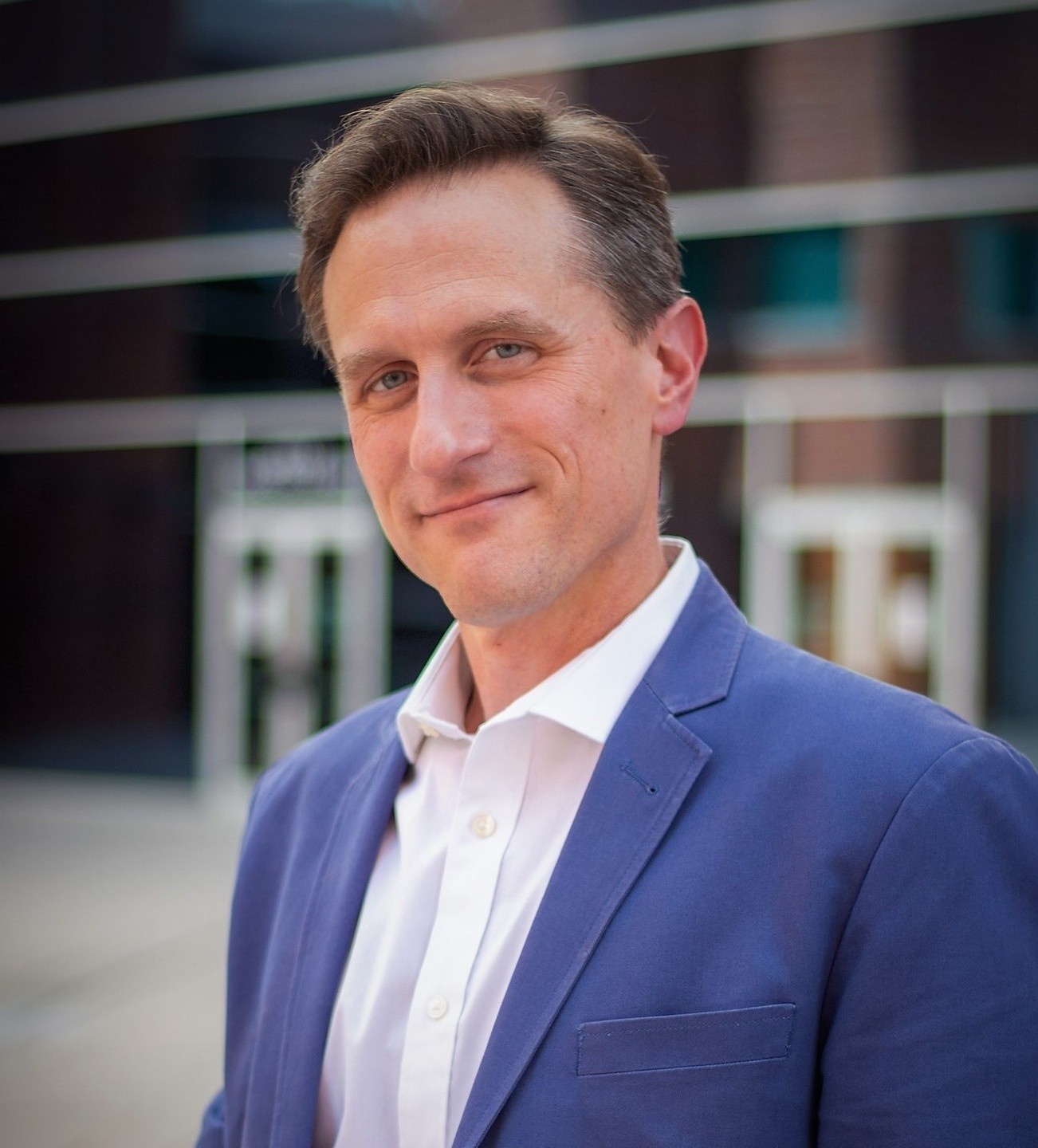