for Quick Comprehension and Maximum Retention

A choral director's goal is to lead well-paced, interesting, and enjoyable rehearsals that engage the singers and get the work done, while nurturing both short and long-term artistic growth.

In this course, Dr. Pearl Shangkuan (Calvin University) will share her tried and true choral rehearsal techniques that you can keep in your teaching "toolbox." 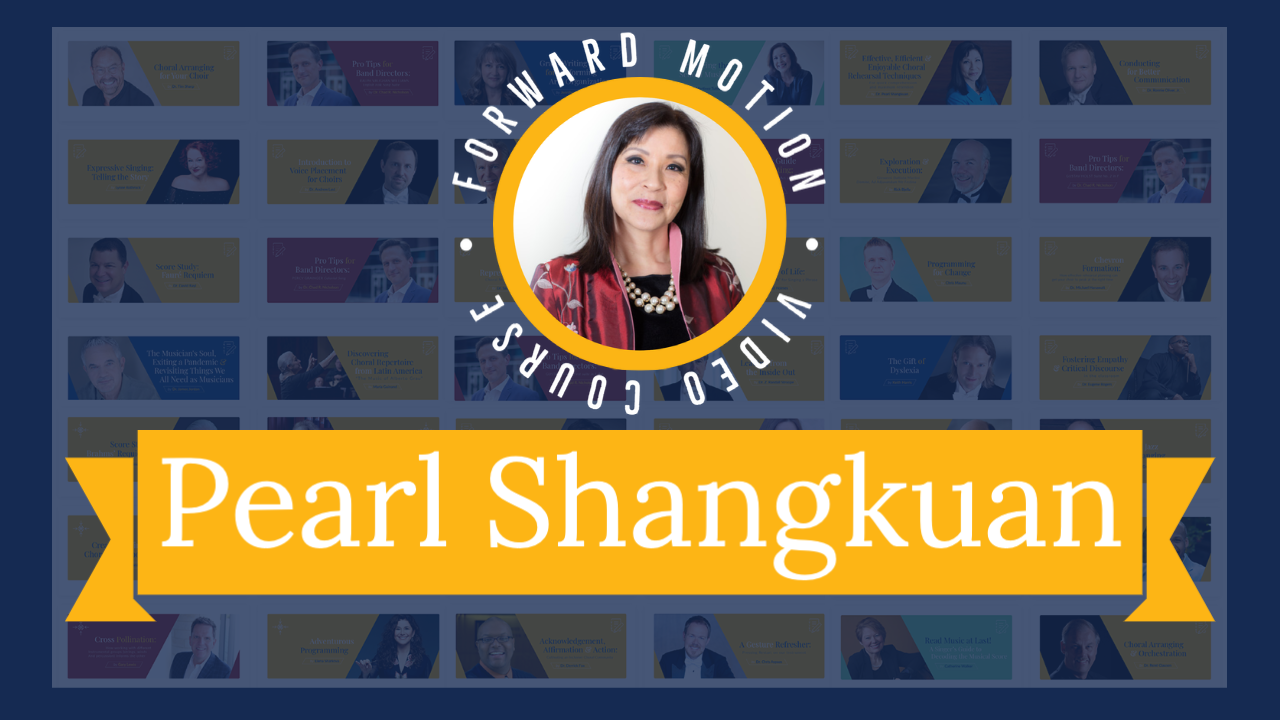 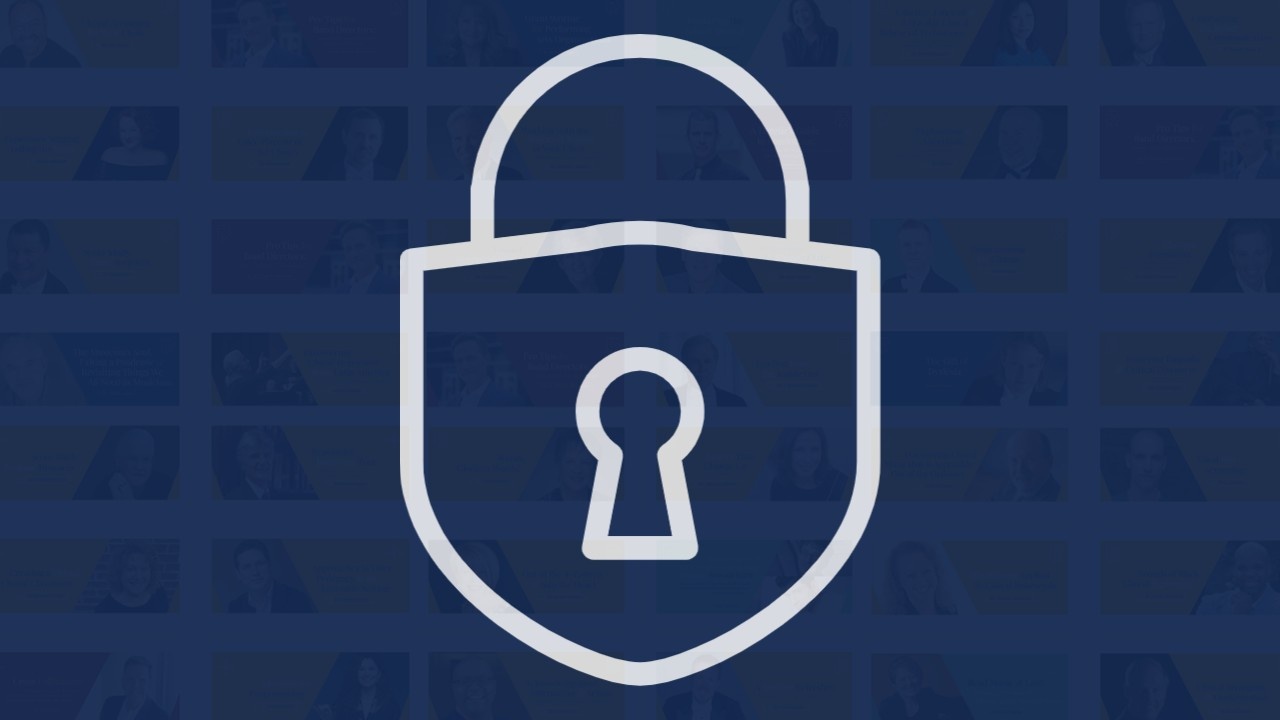 A sought after conductor and clinician all across the United States and internationally, Dr. Pearl Shangkuan is a professor of Music at Calvin University in Grand Rapids, Michigan, where she directs choirs and teaches choral conducting and choral literature. She is also the chorus master (endowed Covenant Chair) of the Grammy-nominated Grand Rapids Symphony. Her performances and preparation of choruses consistently receive outstanding reviews for their combination of precision, artistry and passion. In addition to her Mosaic: the Pearl Shangkuan choral series for earthsongs, she serves as the music editor of the Calvin Institute of Christian Worship choral series, published by GIA.

Her choirs have performed at national, division and state conferences of the American Choral Directors Association and other professional music conferences in the United States. Recent conducting engagements took her to Austria, South Africa, Hong Kong, and all across the United States. She has conducted honor choirs for several ACDA divisions and has been a headliner for various ACDA state conferences. She has led performances and given workshops all across the US and in Asia (China, Korea, Japan, Singapore, Taiwan, Malaysia, Indonesia, Hong Kong and the Philippines), as well as in Austria, Australia, and Canada.

Dr. Shangkuan has served as guest faculty in prominent professional programs in the US including the Chorus America national conference conducting masterclass and its A Capella Conducting Masterclass, the University of Michigan Choral Conducting Symposium, the Westminster Choir College Summer Session among many others. She has conducted all-state, honor choirs and festivals in numerous states.

She has served on the National Board of the American Choral Directors Association (ACDA) as the president of the Central Division (2007-09), and as Michigan ACDA state president (2003-05). Prior to her appointment at Calvin College, Dr. Shangkuan taught at Rutgers University and at the Westminster Conservatory of Music of Rider University in New Jersey.

Recipient of the Grand Rapids YWCA's Tribute! Award for outstanding professional women, she is also a past recipient of its Woman of Achievement award. Dr. Shangkuan has also served on the national board of the Choristers Guild and the board of the New Jersey Music Teachers Association and the New Jersey ACDA. She is a member of the ACDA (American Choral Directors Association), Chorus America, IFCM (International Federation for Choral Music), and is a member of the Phi Kappa Lambda and Mu Phi Epsilon Music Honor Societies.

One of our specialists will contact you soon with more information about including a Forward Motion course in your classroom. All fields below are required.